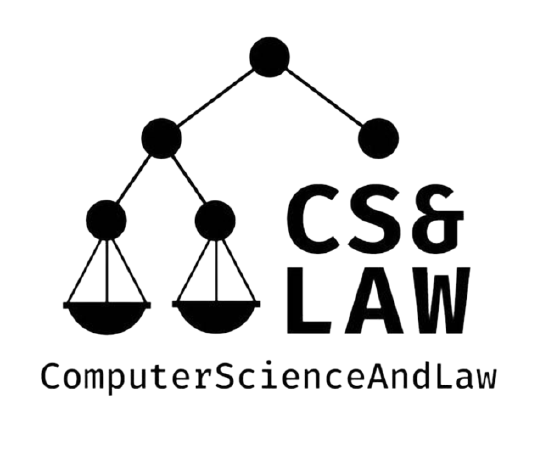 Bridge the Divide Between Computer Science and Law

Bridge the Divide Between Computer Science and Law

Menu
The ACM Symposium on Computer Science and Law is a leading venue for cross-disciplinary scholarship at the intersection of computer science and law. Computer scientists have often treated law as though it can be reduced purely to a finite set of rules about which the only meaningful computational questions are those of decidability and complexity.

Similarly, legislators and policy makers have often advocated general, imprecisely defined requirements and assumed that the tech industry could solve whatever technical problems arose in the design and implementation of products and services that conform to those requirements. Central to the study of “computer science and law” is the replacement of these limited, disciplinary approaches with an emphasis on interdisciplinary research and development. Existing work on privacy, fairness, freedom of expression, and other essential social values demonstrates the importance of interdisciplinarity and provides examples of both success and failure in its execution.
CLICK HERE FOR 2022 SYMPOSIUM INFORMATION